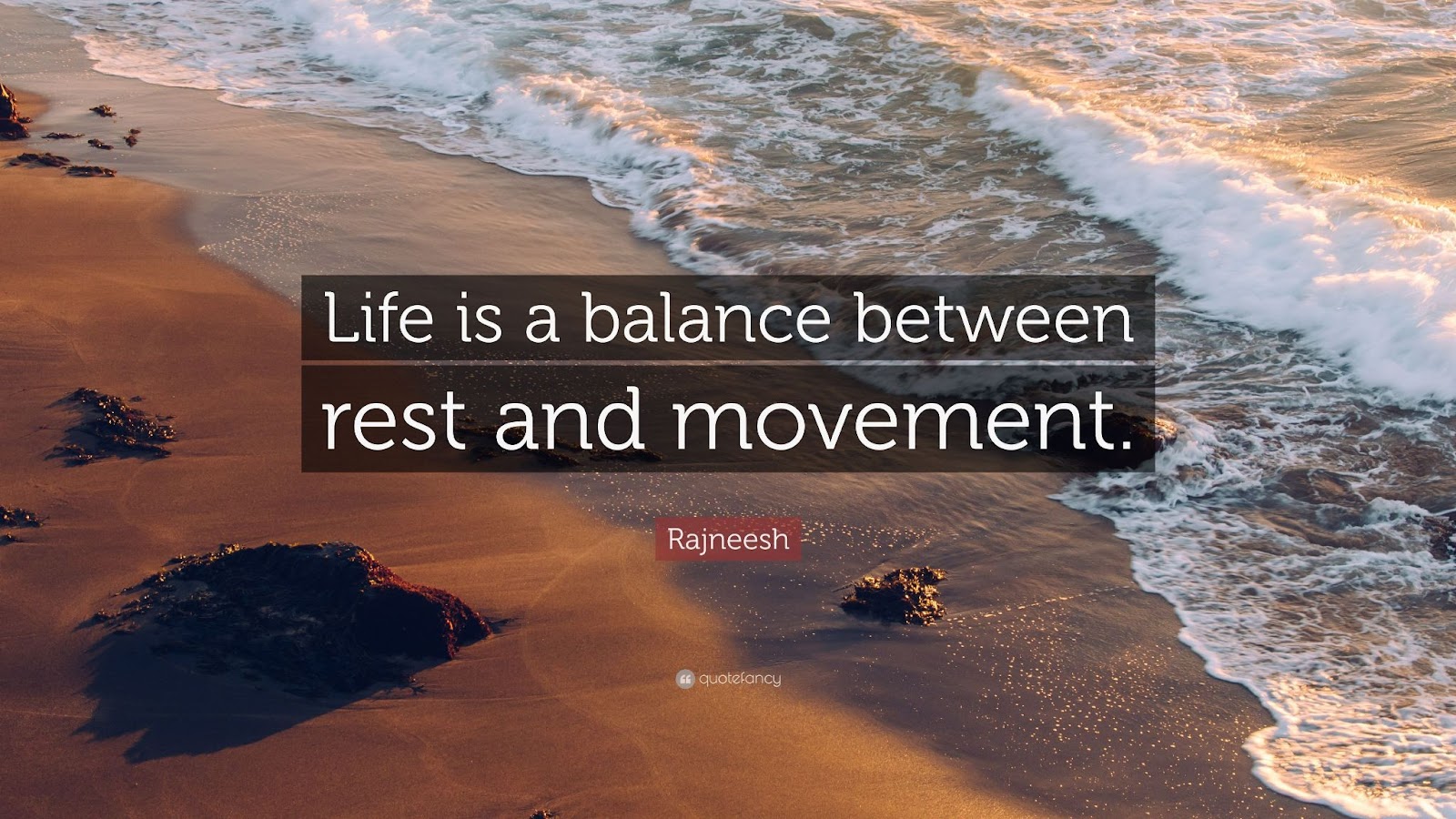 Why is there movement in the mind?

But this is not the flaw. The mistake lies in the fact that as soon as there is some movement, we are immediately distracted and fall into the dualism of subject and object: this is a big mistake.

Samantabhadra did not make that mistake, that makes all the difference. So if we want to become like Samantabhadra again, we must understand this and be in integration.

Due to the lack of understanding of our potentiality and our qualities, we, sentient beings, are endlessly reborn. Thus, up to the present time, we have always aspired to rebirth instead of going back and staying in our state. Although we think that we are highly developed and intelligent and even becoming more and more intelligent, if we always go along this path we build samsara, which becomes harder and harder as we go in the wrong direction instead of turning back.

For example, the nature of water is white light, but now combined with the potentiality of our karma, this light has become material water. With the continuation of this process and in combination with cold, for example, water becomes ice, which, in the presence of a number of other secondary causes, can even turn into a crystal. That water can transform, becoming increasingly denser and heavier. But if the process is reversed, the ice melts and turns into water, which, when reunited, integrated, with its true nature, becomes white light and returns to its original dimension.

This is the difference between the two directions. (i.e. with ignorance or with wisdom)

So, due to a misunderstanding that we are going in the wrong direction, we endlessly reincarnate, and if we do not try to understand the situation, we will be reborn forever.

The hell out of it

💖 "Why is there any movement in the mind?"

Because movement and rest are inseparable.

That is where the energy comes from.

or the Union of the Two Truths, the Ground / Basis / Source / Suchness.

– excerpt from the book "Dzogchen Our Real Condition"

... Dzogchen practice can begin with concentration on an object to calm your thoughts. Then concentration is weakened, which removes dependence on the object, and you direct your gaze into open space. Then, when you have reached the stability of a calm state, it is important to work with the movement of thought and your energy, connecting this movement with the presence of contemplation. At this point, you are ready to introduce contemplation into your daily life.

The system of practice described in this way is characteristic of the section on the Nature of Mind, but it cannot be said that in Dzogchen one must necessarily begin with concentration on the object and meditation aimed at a calm state. In the section of the Primordial Space and in the section of Secret Instructions, for example, you enter directly into the practice of contemplation. In particular, the first of them contains very precise instructions on how to find the pure state of contemplation. And in the second, the explanations mainly relate to how to remain in contemplation under all circumstances.

The practice of contemplation is succinctly explained in this one line: "... but the vision still manifests itself: everything is good." Although the state of "what is" cannot be grasped by the mind, all manifestations of the primordial state, including our karmic vision, nevertheless exist. All varieties of shapes, colors, and so on, continue to arise continuously. When we plunge into contemplation, this does not mean that our impure vision immediately disappears and pure vision manifests itself instead. If we have a physical body, then there is a karmic reason for this, so there will be no point in trying to reject or deny the position in which we are. We only need to be aware of it. If we have a vision of the material, physical level of being, which is the cause of so many problems, then we must understand that this vision is only a gross aspect of color, which is the essence of the elements. Water, for example, is a material manifestation of white, the essence of the element of water, which, due to our karma and ignorance, has become for us what it is in its material, material form. When we finally discover the principle of this manifestation in material form, we can reverse this process, so that the water will return to its subtle state - the luminiferous essence. The main method for achieving such a revolution is through contemplation, with the reunification of one's own energy with the energy of the material dimension.

"Everything is good" - the translation into Tibetan of the name of Samantabhadra, the original Buddha - Dharmakaya - means that in your vision, perfect exactly as it is, there is nothing to be changed or eliminated. When you are in a non-dual state, even thousands of ghosts cannot disturb contemplation.

In Dzogchen, there is no need to transform impure vision by using your imagination. Your entire vision is the intrinsic quality of your own clarity. If we see a stone house and try to imagine that it is being transformed into a dimension of light, then we are only playing a game of the mind, because this house as it is, even if it is a part of our karmic vision, is in fact a manifestation of our own clarity. So why should we hinder it or transform it? Problems arise only when we start to deal with assessments: whether the house is beautiful or ugly, large or small, and so on. And then it is very easy with the help of our rational thinking to get involved in action and create karma.