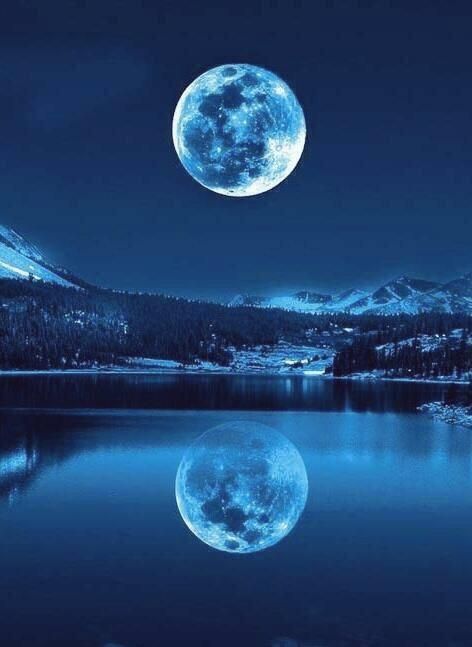 INCONCEIVABLE - IT IS NEVER 'IT'

The summation of all things (i.e. Reality)

A vajra is a summation of vajras. (i.e. like the indestructible Union of those two aspects / U2T)

It is the embodiment of great bliss. (i.e. indescribable, it has to be personally spontaneously non-conceptually non-dualistically directly perceived / experienced here & now)

Smooth equanimity is not compounded.

The dimension of equality is the highest greatness.

(i.e. The true nature of Reality / Suchness / Ground : Oneness / Non-duality / Union of opposites [Uopp] / Union of the Two Truths [U2T] ... it is felt as a Oneness with the Universe, freedom, great love & compassion for everything / everybeing, the Union of bliss & emptiness.)

It is not to be visualized.

It is not born and does not end.

(i.e. But there is nothing to grasp as 'absolute'. It is the indescribable / inconceivable self-arisen unfabricated unconditioned unchanging eternal timeless spaceless limitless Ground / Basis / Reality as it is here & now / Union of the Two Truths [U2T] / Union of the three spheres [U3S] / Union of opposites [Uopp] / Middle Way free from all extremes & middle, free from all conceptual proliferations, free from all conditioning / karma. And in this even emptiness is empty; even the two truths are subject to the Union of the Two Truths [U2T-2T]; even the Middle Way is not in the middle between opposites ...)

This heart of excellence is holy.

It is not complicated.

There has never been any hope

Of acquiring it from some other Buddha.

This is the way that it is.

But even in the way that it is,

We do not visualize any middle way.

We do not maintain any two truths.

Those who keep to two truths

Do not even have an eighth level.

(i.e. It is beyond all description / conceptualisation, discrimination / opposition / relations / dualities, causality / production, form / matter-energy, space & time; even beyond concept-pointers like the Ground / Basis / Reality as it is here & now / Union of the Two Truths / Union of the three spheres / Union of opposites / Middle Way / Naked primordial awareness / Clear light / Luminous emptiness / Buddha-nature / Genuine-emptiness / Tao / etc. All mere fingers pointing at the moon, reflections of the moon, not the moon itself; useful as long as we do not grasp at them thinking 'this is it'.)

There have never been any conventionalities

Maintained by the holy.

So how could there be a conventionality

For this heart-essence of the vehicles?

The Tantra of Great Bliss: The Guhyagarbha Transmission of Vajrasattva's Magnificent Sky

We can never cause / produce it, just 'deconstruct what it is not'.

And this doesn't mean to reject all thinking / concepts / activities, but just to remain aware of their limits while using them.

- when will I be able to see that?

In the rootless Mind, pure from the beginning,

The intrinsic awareness of aimless phenomena,

In which deliberate apprehension

such as “𝙩𝙝𝙞𝙨 𝙞𝙨 𝙞𝙩” has dissolved

There is no breadth or narrowness, height or depth

In the action and result

From: «The Practice of Dzogchen.