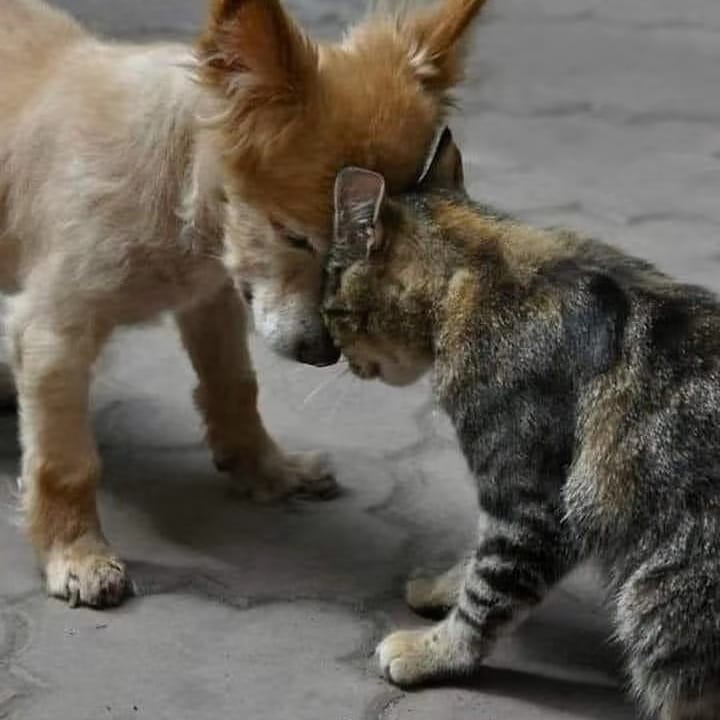 No matter what our mind makes appear as an OBJECT of one of our six collections of consciousness (RELATION / ACTION) — sights, sounds, smells, tastes, tactile or bodily sensations, or mental objects or events — we thoroughly scrutinize its mode of appearance.

Our mind (SUBJECT) is making it (OBJECT) appear as though its existence were established by virtue of itself (AS IF INDEPENDENT / SEPARATE FROM THE MIND), empowered by some truly and inherently existent self-nature — and not by virtue simply of mental labeling establishing its existence as what can be labeled "this" or "that" from this side.

We thoroughly scrutinize this mode of appearance and the mode of existence it implies.

(i.e. That is what we need to directly realise: the Ground: The Union of the Two Truths about the three spheres.)

There does appear to be something solidly there, not existing as what it is by virtue simply of mental labeling, but by virtue of itself, independently of anything else.

But, by reminding ourselves that it does not exist as it appears to exist — by being mindful that its existence and identity are not established through its own power — we automatically reconfirm and become even stronger in our conviction in its bare mode of existence.

(i.e. That is what we need to directly realise: the Ground: That the three spheres are empty of inherent existence (2nd truth) <==> because interdependent / co-dependent / co-emergent / co-evolving (1st truth); and vice versa. That is the trikaya: the Union of the three kayas.)

In other words, as the text [the First Panchen Lama’s A Root Text for the Precious Gelug/Kagyu Tradition of Mahamudra] says, "[You experience] their bare mode of existence dawning in an exposed, resplendent manner."

from the book "The Gelug/Kagyu Tradition Of Mahamudra"

(i.e. So, it is not about just observing the mind / subject, or just about observing appearances / phenomena / objects ..., but about directly observing their interdependence in action here & now, and thus their emptiness of inherent existence; the Union of those Two aspects / truths.

Together, the Union of the Two Truths, they/it represent(s) the 'compassionate energy' of Reality / Ground.)

Possessing the view of realization ~ Padmasambhava

“MIND” is discovered to be without something outside (objects) or inside (subject). It does not have someone that looks (relation / action); it is not the act of looking.

It is experienced as a GREAT ORIGINAL WAKEFULNESS (GROUND) without center or edge, an immense all-pervasiveness that is primordially empty and free.

This original wakefulness (Ground) is intrinsic and self-existing. It is not made right now, but is present within yourself from the very beginning.  (i.e. it is timeless, spaceless, limitless, inconceivable)

Decide firmly that the view is to recognize just that!

To “possess confidence” in this (Ground) means to realize that:

Like space, mind is spontaneously present from the beginning.

Like the sun, it is free from any basis for the darkness of ignorance.

Like a lotus flower, it is untainted by faults.

Once you realize that this is how it is [and stabilize it], that is called “possessing the view of realization.”

from the book "Advice from the Lotus-Born"

Note: Here 'mind' is not an 'individual thing', not the subject of a triad (the three spheres) ... but the Ground, the only thing that is self-originated  unconditioned unalterable eternal pristine, truly real; the basis of everything in both samsara & nirvana.

And this Ground is also pointed by the concept of the inconceivable Union of the Two Truths about the three spheres.

It is not many, not one, not both together, not neither.

It is not inside, not outside, not both together (between), not neither.

It is not individual, not collective, not cosmic, not two or three of these together, not none of them.

All thoughts, perceptions, and physical sensations

are, according to buddhism, momentary expressions (appearances / display) of the infinite possibility of emptiness (as the Ground).

(i.e. Appearing but empty of inherent existence; empty but still dependently co-appearing and relatively functional. One aspect / truth implies the other (<==>).)