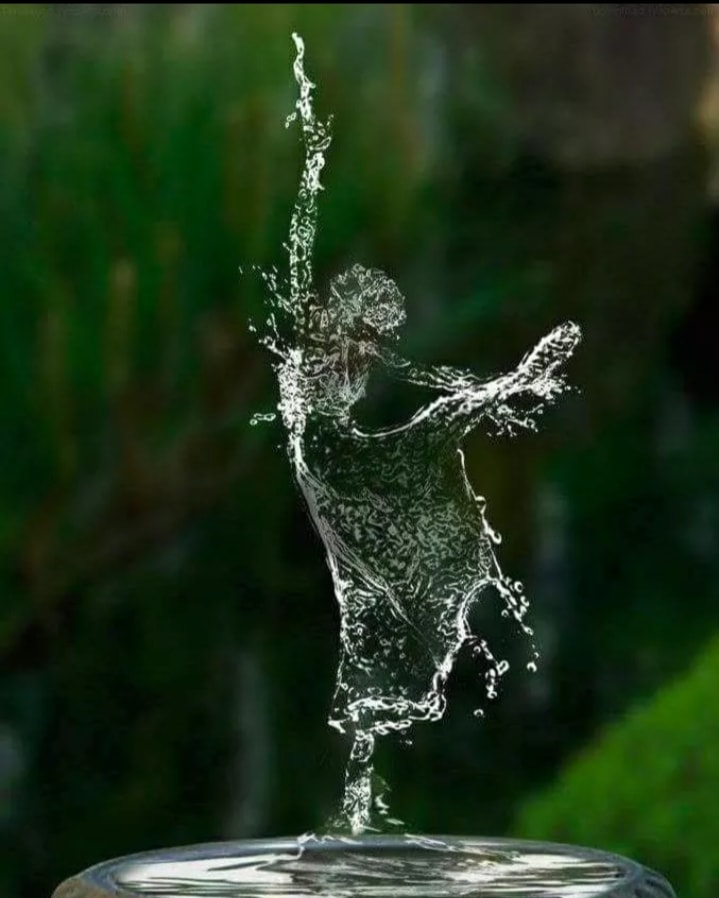 So what is emptiness? It is simply this unfindability. When we look for the flower among its parts, we are confronted with the absence of such flower. That absence we are confronted with is the flower's emptiness. But then, is there no flower? Of course there is. To seek for the core of any phenomenon is ultimately to arrive at a more subtle appreciation of its emptiness, its unfindability.

from the book "An Open Heart: Practicing Compassion in Everyday Life"

Mind is by its very nature empty, yet appearances arise from it without obstruction. Out of the unobstructed emptiness of mind the whole range of appearances can manifest without limit. On a relative level, phenomena manifest through dependent origination; this is inseparable from the emptiness of mind, which is the ultimate level. Freedom from extremes is realizing that emptiness and dependent origination are one and do not contradict each other. Confusion lies neither in the appearance of things, nor in the fact that they are manifested by mind, but in one's own misunderstanding of the emptiness and luminosity of mind.

from the book "Cloudless Sky"

Unfindable: It -- the flower, or our 'self' -- is there but not there; like transparent. Appearing but empty, empty but still appearing and relatively functional. It is not inherently existent, not completely non-existent, not both together, not neither. Meaning its true nature is inconceivable, beyond all extremes & middle, beyond all conceptual proliferations. Its true nature is that it is an inseparable display / manifestation of the Ground / Reality / Primordial  awareness / Suchness / Thusness / the indivisible Universe ... That is a step on the road to 'a more subtle appreciation of its emptiness [U2T]".

Seeing clearly how deceiving the ways of the world are

Once you have understood 𝘁𝗵𝗲 𝘂𝗻𝗶𝗼𝗻 𝗼𝗳 𝗲𝗺𝗽𝘁𝗶𝗻𝗲𝘀𝘀 𝗮𝗻𝗱 𝘁𝗵𝗲 𝗱𝗲𝗽𝗲𝗻𝗱𝗲𝗻𝘁 𝗮𝗿𝗶𝘀𝗶𝗻𝗴 𝗼𝗳 𝗽𝗵𝗲𝗻𝗼𝗺𝗲𝗻𝗮 (i.e. Union of the Two Truths), you will see clearly how deluded and deceiving the ways of the world really are, and, like an old man forced to play children’s games, you will find them very tiresome.

When you have realized the utter foolishness of spending your life attached to friends and scheming to subdue your enemies and competitors, you will find it tedious.

Once you have been struck by the pointlessness of letting yourself be forever influenced and conditioned by your habitual tendencies, you will become sick of it. ... That will inspire you to strive towards liberation — and by striving for it, you will attain it.

from the book "The Heart of Compassion: The Thirty-seven Verses on the Practice of a Bodhisattva"

-- Gyaltsab Rinpoche - Teachings on the Aspiration of Mahamdura

Be careful. The correct understanding of emptiness is in no way nihilistic. If we decide that everything is empty and without reality, that the state of buddhahood has no real existence, that karmic causality is empty, and that therefore there is no reason to bother, this would be a nihilistic view, even worse than the view that takes relative things to be truly existent. Nihilistic conceptions are a more serious mistake than the realist conceptions that take phenomena to exist as they appear.

The correct understanding of emptiness lies between the two extremes of eternalism (believing things to be inherently or truly existent) and nihilism (believing them not to exist at all). This middle way view eliminates wrong ideas and ultimately allows us to go beyond conceptualized notions about reality.

How liberation is to be gained ~ Mipham Rinpoche

If one trains for a long time in the union of the two truths, the stage of acceptance (on the path of joining), which is attuned to primordial wisdom, will arise. By thus acquiring a certain conviction in that which surpasses intellectual knowledge, and by training in it, one will eventually actualize it. This is precisely how the Buddhas and the Bodhisattvas have said that liberation is to be gained.

from the book "The Adornment of the Middle Way: Shantarakshita's Madhyamakalankara with Commentary by Jamgon Mipham"

Things do exist, but they exist because they are empty. That is why the I exists; why phenomena exist; why birth, aging, and death exist; why suffering and the cessation of suffering exist. All these exist in mere name. For ordinary people like us, however, everything that is false in life appears true. Whether something exists or is a fantasy, we believe it to be 100 percent true. On the other hand, ultimate reality, which does exist, appears to us as nonexistent.

from the book "The Six Perfections: The Practice of the Bodhisattvas"

Since 𝗲𝗺𝗽𝘁𝗶𝗻𝗲𝘀𝘀, from between positive and negative phenomena, is a negative phenomenon and, from between affirming negatives and non-affirming negatives, 𝗶𝘀 𝗮 𝗻𝗼𝗻-𝗮𝗳𝗳𝗶𝗿𝗺𝗶𝗻𝗴 𝗻𝗲𝗴𝗮𝘁𝗶𝘃𝗲, when it appears to the mind, nothing will appear except an absence of such inherent existence—a mere elimination of the object of negation. Thus, for the mind of a person realizing emptiness there is no sense of, “I am ascertaining emptiness,” and there is no thought, "This is emptiness." If you had such a sense, emptiness would become distant. Nevertheless, the emptiness of inherent existence is ascertained and realized.

After such realization, even though whatever phenomena appear appear to exist in their own right (1st truth), you understand that they do not exist that way (2nd truth). You have a sense that they are like a magician’s illusions in that there is a combination of their appearing one way but actually existing another way. Though they appear to exist inherently, you understand that they are empty of inherent existence.  (𝗶.𝗲. 𝗨𝗻𝗶𝗼𝗻 𝗼𝗳 𝘁𝗵𝗲 𝗧𝘄𝗼 𝗧𝗿𝘂𝘁𝗵𝘀)

When phenomena are seen this way, the conceptions that superimpose a sense of goodness or badness (i.e. apparent dualities) on phenomena beyond what is actually there and serve as a basis for generating desire and hatred lessen; this is because they are based on the misconception that phenomena are established in their own right. (𝗶.𝗲. 𝗨𝗻𝗶𝗼𝗻 𝗼𝗳 𝗼𝗽𝗽𝗼𝘀𝗶𝘁𝗲𝘀)

from the book "Kindness, Clarity, and Insight"