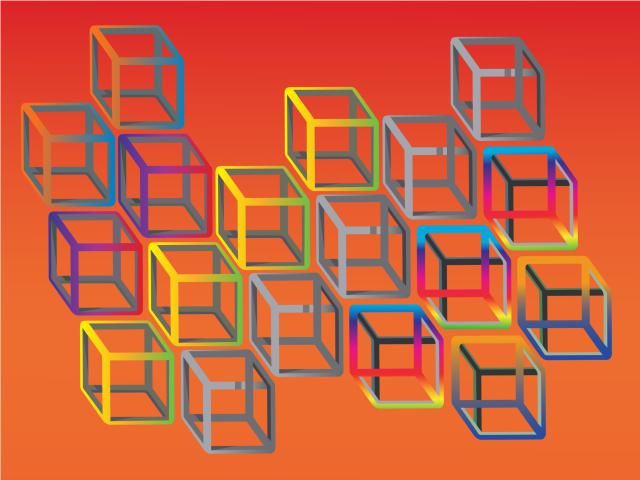 not unequal / impure / imperfect / ordinary, not equal / pure / perfect / divine, not both together, not neither;

not this, non-this, not both together, not neither;

Ex. Purity is in the eye of the beholder. What purifies / transmutes samsara into nirvana is the direct wisdom of being fully aware of the true nature & dynamic of everything, of Reality / Mind. Fabrications (physical, conceptual, mental) in themselves are not bad / impure, not good / pure, not both together, not neither.

So, Just relax! Let it be! Enjoy the magical show of Reality / Mind! 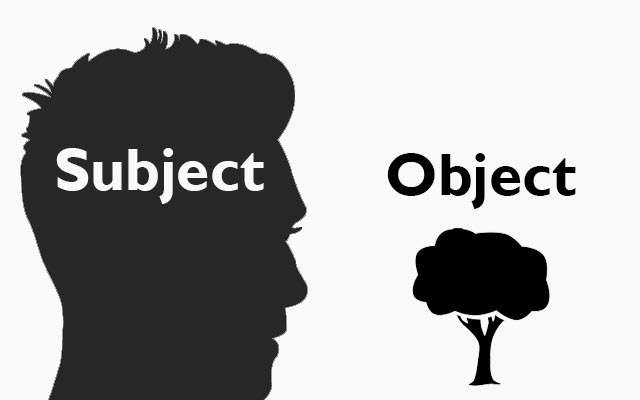 The unity of emptiness ~ Sengcan

Things are OBJECTS because there is a SUBJECT or mind;

and the mind is a SUBJECT because there are OBJECTS.

Understand the relativity (co-dependence) of these two

and the basic reality: the unity of emptiness.

In this Emptiness the two are indistinguishable

translated by Richard B. Clarke

(i.e. This expresses very well the true nature of Reality as it is here & now: the inconceivable Union of the Two Truths about the three spheres: That the three spheres -- subject / mind, relation / action, objects / phenomena -- are empty of inherent existence (2nd truth) <==> exactly because co-dependent (1st truth). So, meditation should not be about trying to reduce everything to the mind (mind-only view), no more than to phenomena-only, or processes/relations-only ...

A lot of buddhists miss this point and fall into idealism and have a tendency to reject what is not 'pure mind'.

This is also why a strong basis in Madhyamaka is a prerequisite to any meditation.)

A doer (subject) arises dependent on a doing (action),

and a doing (action) exists dependent on a doer (subject).

(i.e. The same thing with the object)

Except for that, we do not see another cause for their establishment.

quoted in the book Meditation on Emptiness

Phenomena (objects) are the radiance of the innate absolute;

Mind’s nature (subject) is the wisdom of the innate absolute.

(i.e. The same with their relation / action)

Dwells naturally within myself.

Therefore, awareness (Ground / Reality / Suchness) is devoid of both apprehender (subject) and apprehended (object) (and relation / action), in all their various forms.

Free from subject and object (and action), by its very own nature awareness is a mere indescribable luminosity (Union of the Two Truths: empty luminosity).

from the book "Distinguishing Phenomena from Their Intrinsic Nature: Maitreya's Dharmadharmatavibhanga with Commentaries by Khenpo Shenga and Ju Mipham"